In October 2011, Smog City Brewing Co. began brewing beer at the Tustin Brewing Co. (TBC) brewpub. By utilizing TBC's excess fermentation capacity, Smog City was able to brew well-crafted beers, and personally distribute to restaurants and bars throughout Los Angeles County. We worked to create a presence in the craft brewing community and brewed and distributed 240 barrels in the first year.

By 2012, we'd grown faster than ever expected. After the purchase of our own full-scale brewing equipment, we formalized plans for our new brewery and taproom in Torrance, CA. In 2013, we received final building and license approvals and began brewing and opened our brewery taproom in May of 2013. Our Taproom in Torrance has become an amazing home for locals and visitors alike.​In January of 2017, we had an opportunity to join a unique and progressive project called SteelCraft in Long Beach. SteelCraft is a re-purposed outdoor food hall made entirely out of recycled shipping containers. This gorgeous outdoor beer garden has plenty of flavorful food options to choose from while you drink a delicious Smog City Beer.Stop in and see us for a taste of our proven and experimental beers in Long Beach or a tour of our brewery & taproom in Torrance.

Never would we have imagined that 5 years later, we would still be growing and producing more beer and at the same time adding to our taproom spaces in Torrance and Long Beach. We've completed our our 'South Cellar' and it has been filled with more fermentation tanks, brite tanks, and our brand new bottling line! We opened our first satellite location made from recycled shipping containers, expanded our taproom to include an outdoor patio space so we can all enjoy Southern California's perfect weather with a new home for our food vendors and more space for special events- like movie nights!

It seems as though every day brings about new and exciting challenges and over the years we've been able to assemble an incredible team of dedicated individuals to help us, from the production staff to our beertenders.​ We could not have done this without the immense support of our customers, many who have become family, the support of Torrance and the whole Independent Craft Beer industry in Los Angeles. Please follow along with us on our journey toward delivering Creatively Inspired, Exceptionally Balanced Beers to more people in 2019 and beyond! 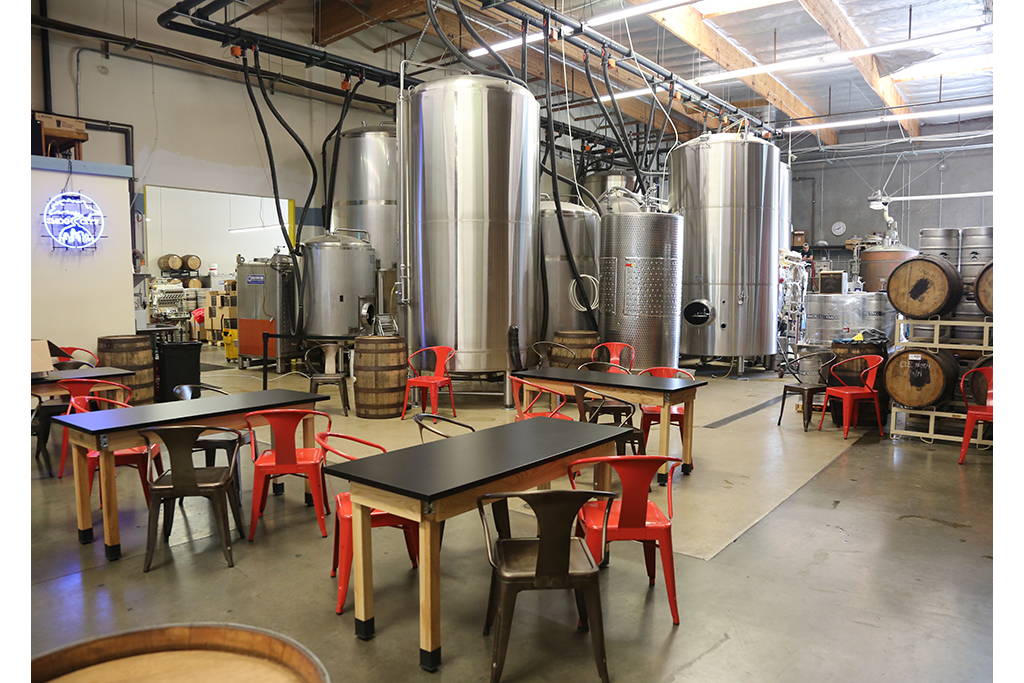 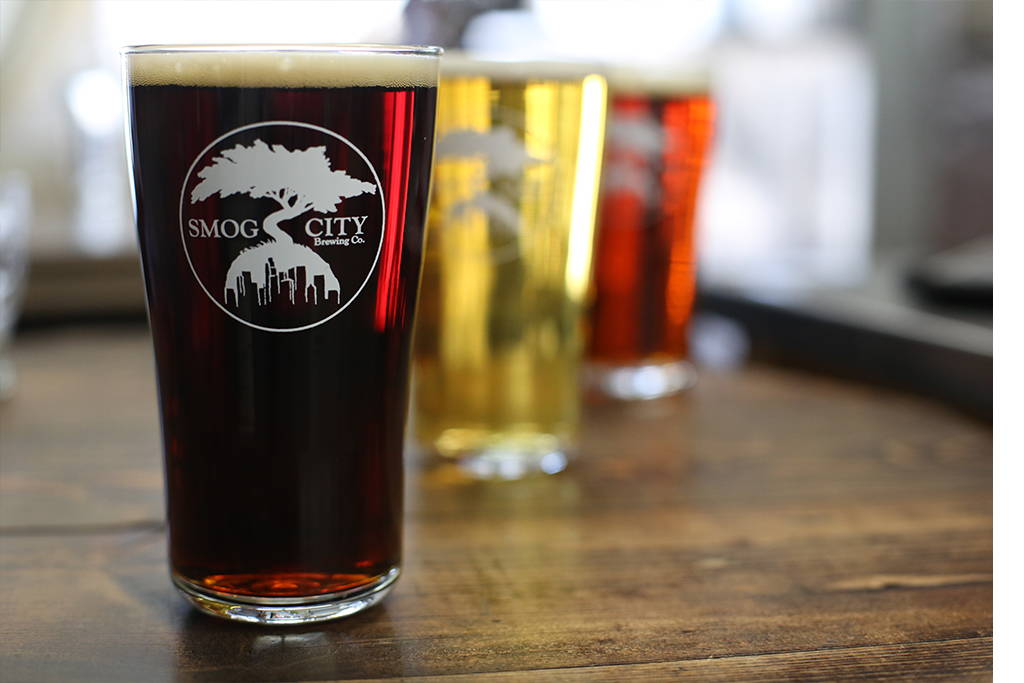 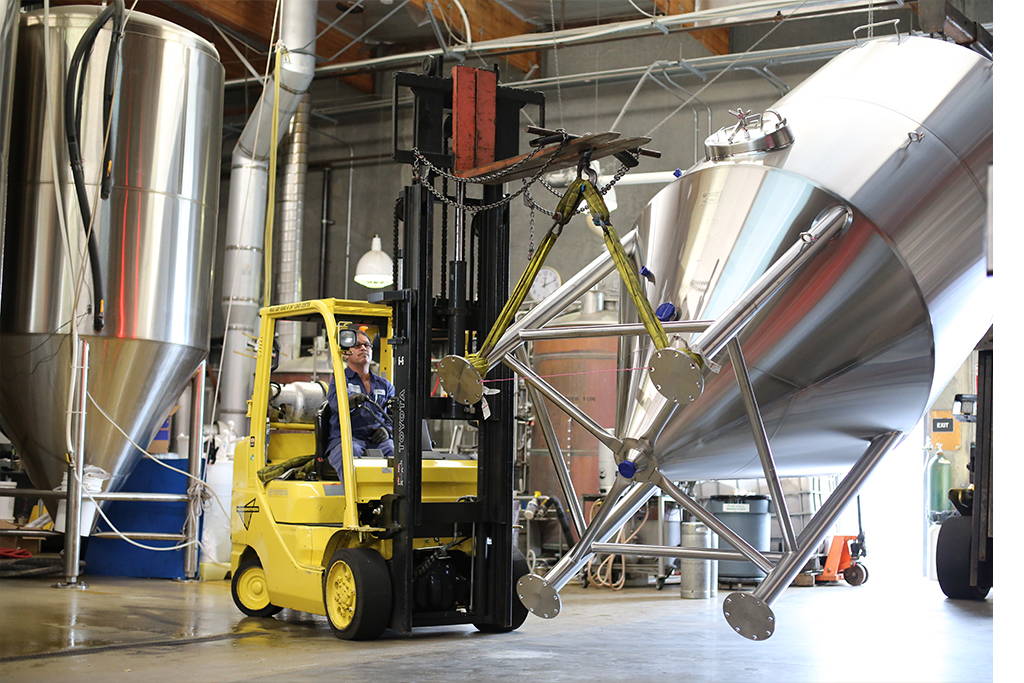 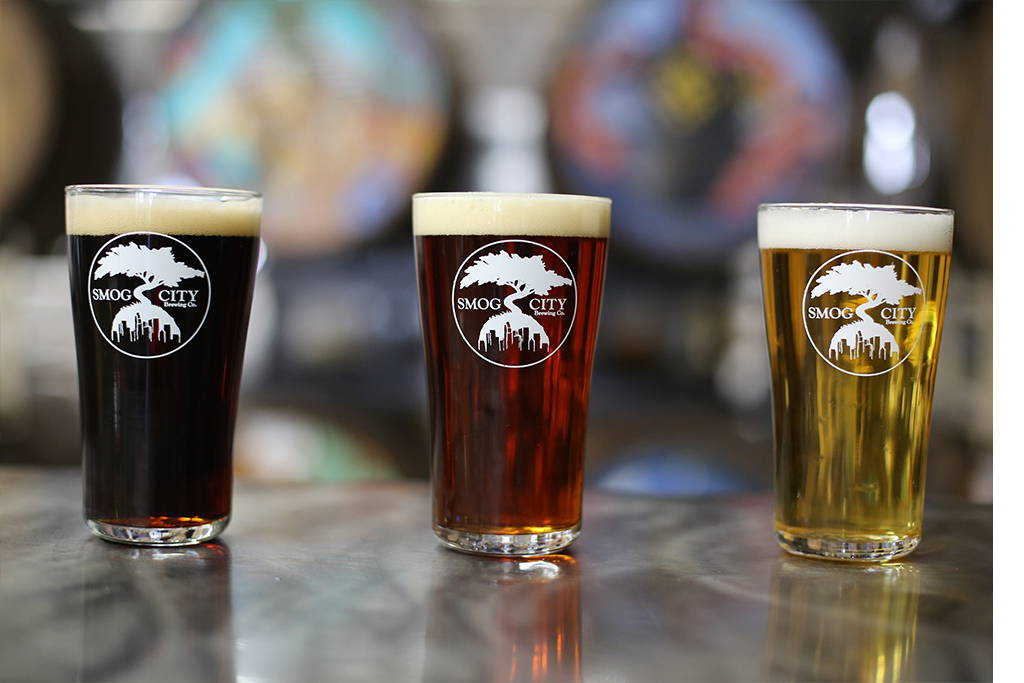